Paypal is a Progressive-Leftist company which quietly enforces its own anti-Christian, Neo-Marxist and pro-Sodomite dictates on the Internet. We have had two Paypal accounts cancelled for no good reason, as early as the Spring of 2017, and one of those accounts was never even used to collect payments online. Looking into Paypal more closely after losing our second account in 2018, it became evident that Christians should not be doing any business with Paypal. Paypal's president and CEO is Dan Schulman, a Jew from Newark, NJ, and self-proclaimed champion of sodomites and other sinners.

Paypal has even coerced vendors employed by Christogenea with threats, forcing them to drop our business. See Paypal Pressures Vendors to Drop Christogenea.

We have recently been dropped by Stripe, whom we used as a credit card processor for nearly four years. They cited a violation in their terms of service which we did not violate, and when we protested their support staff replied by saying "well we really do not need a reason to drop you anyway". Later in an email, they informed us that our business was "too risky", although we had only one purchaser complaint out of well over 1,000 completed orders, and we suspect that individual really only intended to cause us harm.

As a Christian, it is difficult to speak the truth on the Internet when the world does not want to hear the truth, and there are few alternatives with whom to do business other than the enemies of Christ. 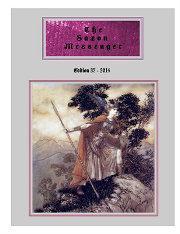 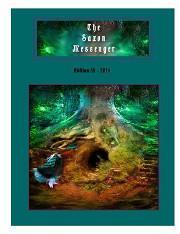 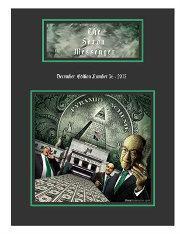 There are no products in your shopping cart.

Christreich Commentary on the Revelation of Yahshua Christ